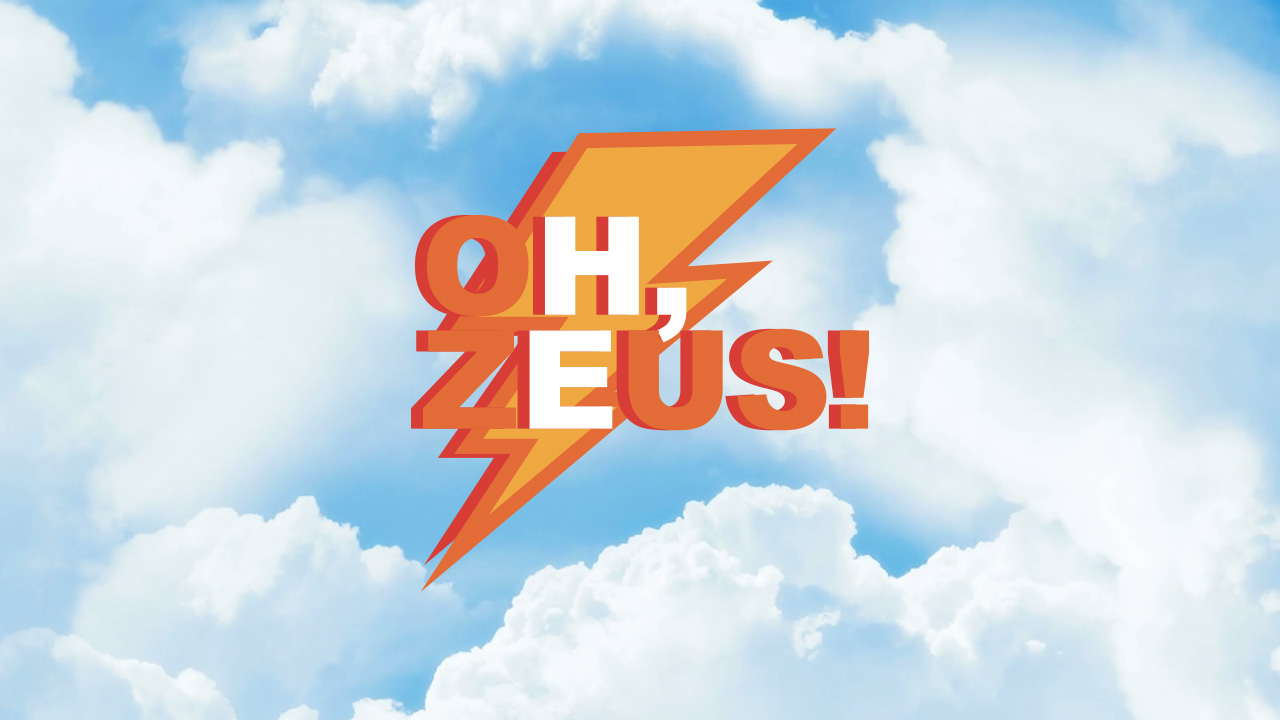 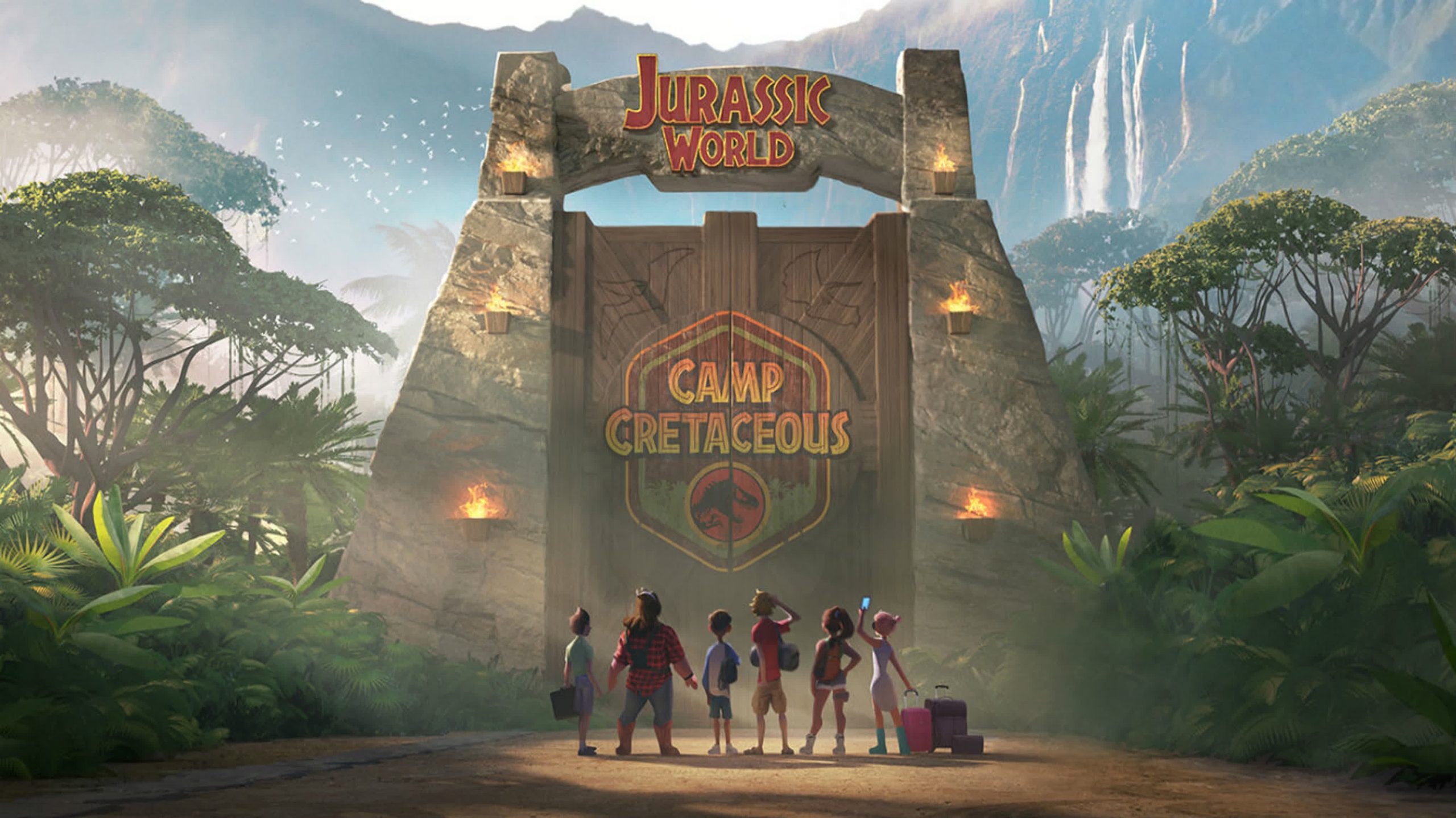 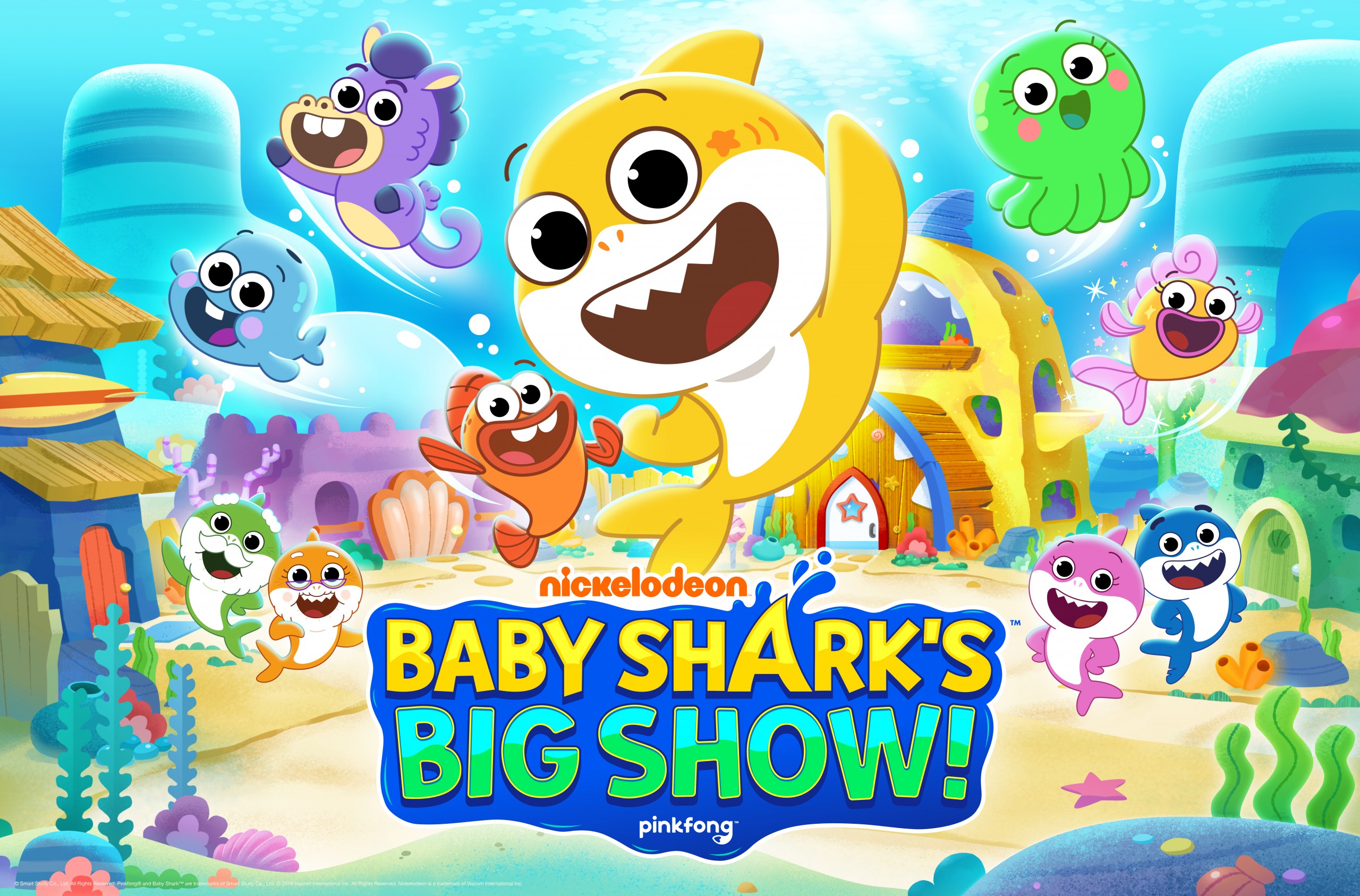 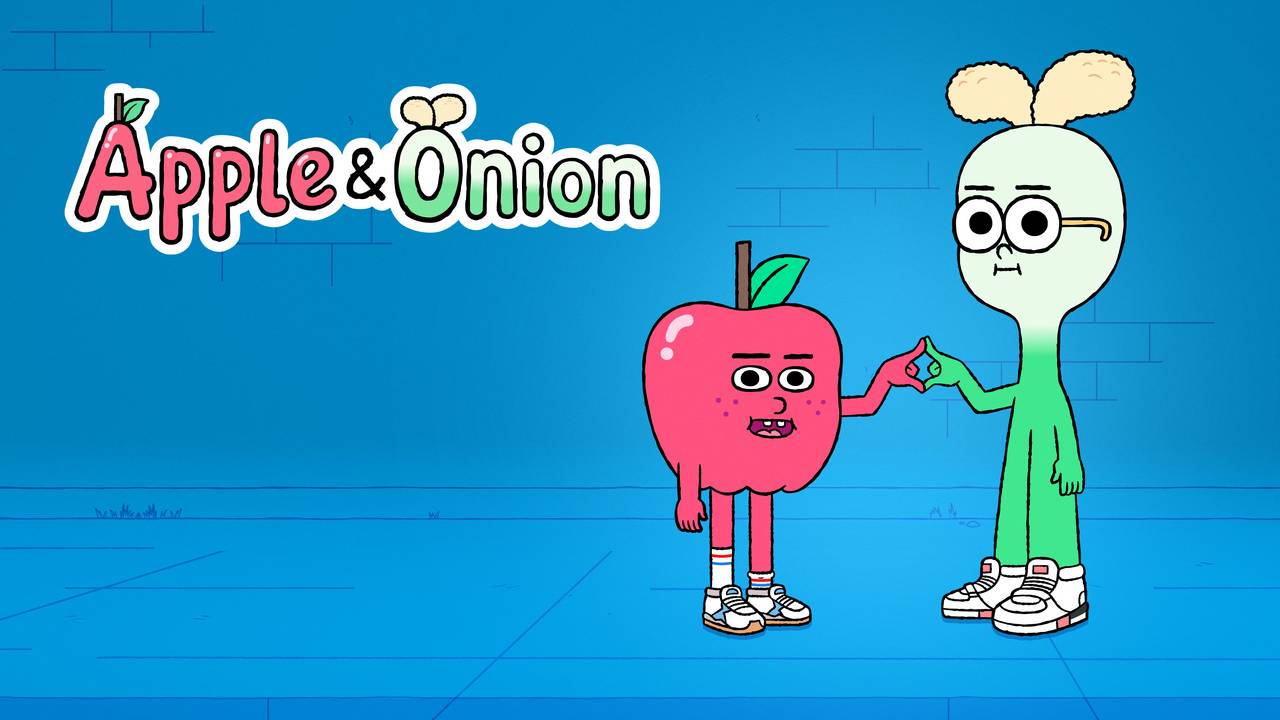 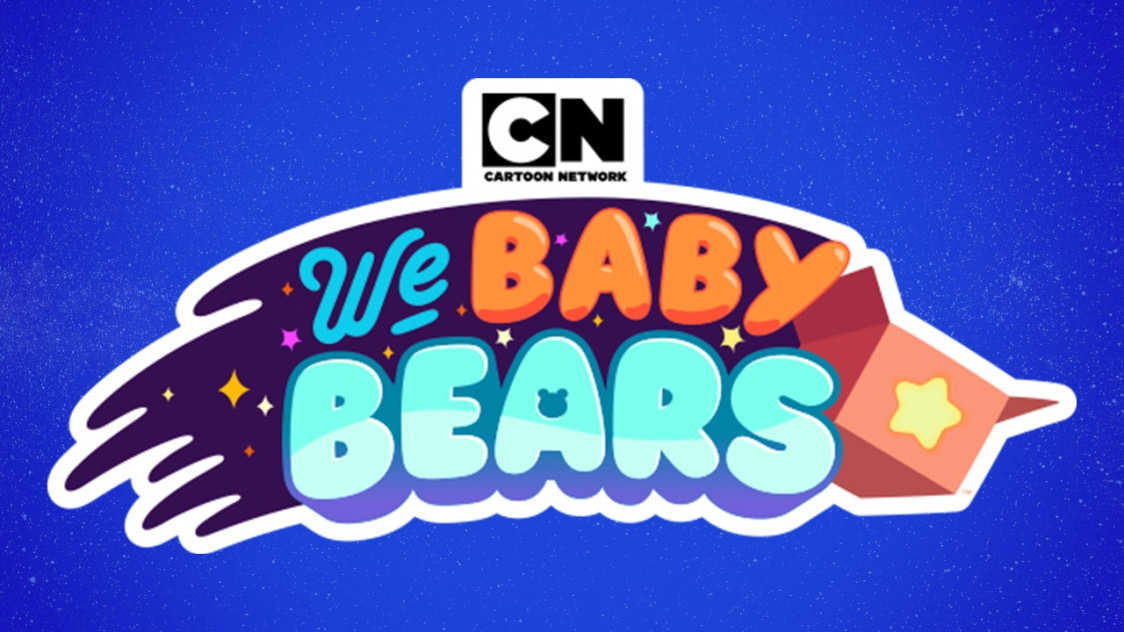 Oh, Zeus! was founded by Sirena Irwin after many years of writing, producing, casting, directing and acting in content on various platforms.

Her career in animation casting and directing began in 2017 after an 18 year career as an actor in animation and a 2 year mind-melding mentorship with (and continued guidance from) legendary animation director, Andrea Romano. She was originally given opportunities at Dreamworks and Titmouse/Amazon and has since added Cartoon Network and Nickelodeon to the mix. As she revels in this new and exciting territory of animation directing/casting, she also continues to create and produce original content.

​You can see content she has directed and/or cast on Netflix, Amazon Prime, Hulu, HBOMax, NBC’s Peacock, Nickelodeon and Cartoon Network!

Another Bikini Bottom tale has come to Paramount+! Stream the first season of the all new series "Kamp Koral: SpongeBob's Under Years"!
Dreamworks' Emmy nominated series The Mighty Ones is streaming now on Hulu!
Chaos breaks free in all new episodes of Jurassic World: Camp Cretaceous. Season 3 is now streaming on Netflix!
Check out Nickelodeon's brand new series Baby Shark's Big Show now on nickjr.com!
Tune in to episodes of "Apple & Onion" every week on Cartoon Network!